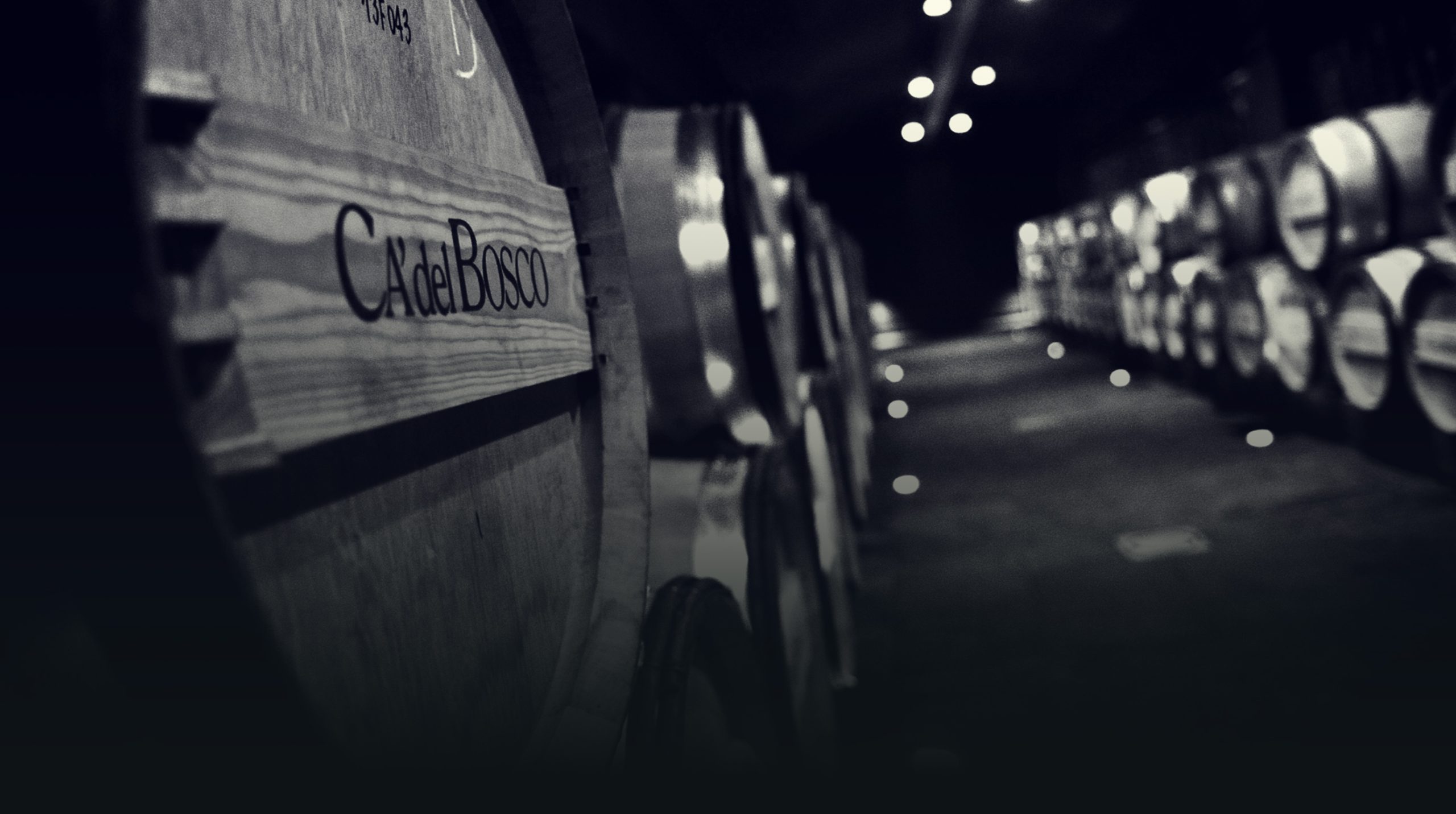 The Franciacorta red and also a classic of Ca’ del Bosco.  A wine with a distinctive character, the fruit of a historic legacy, valorized and reinterpreted in a contemporary key. 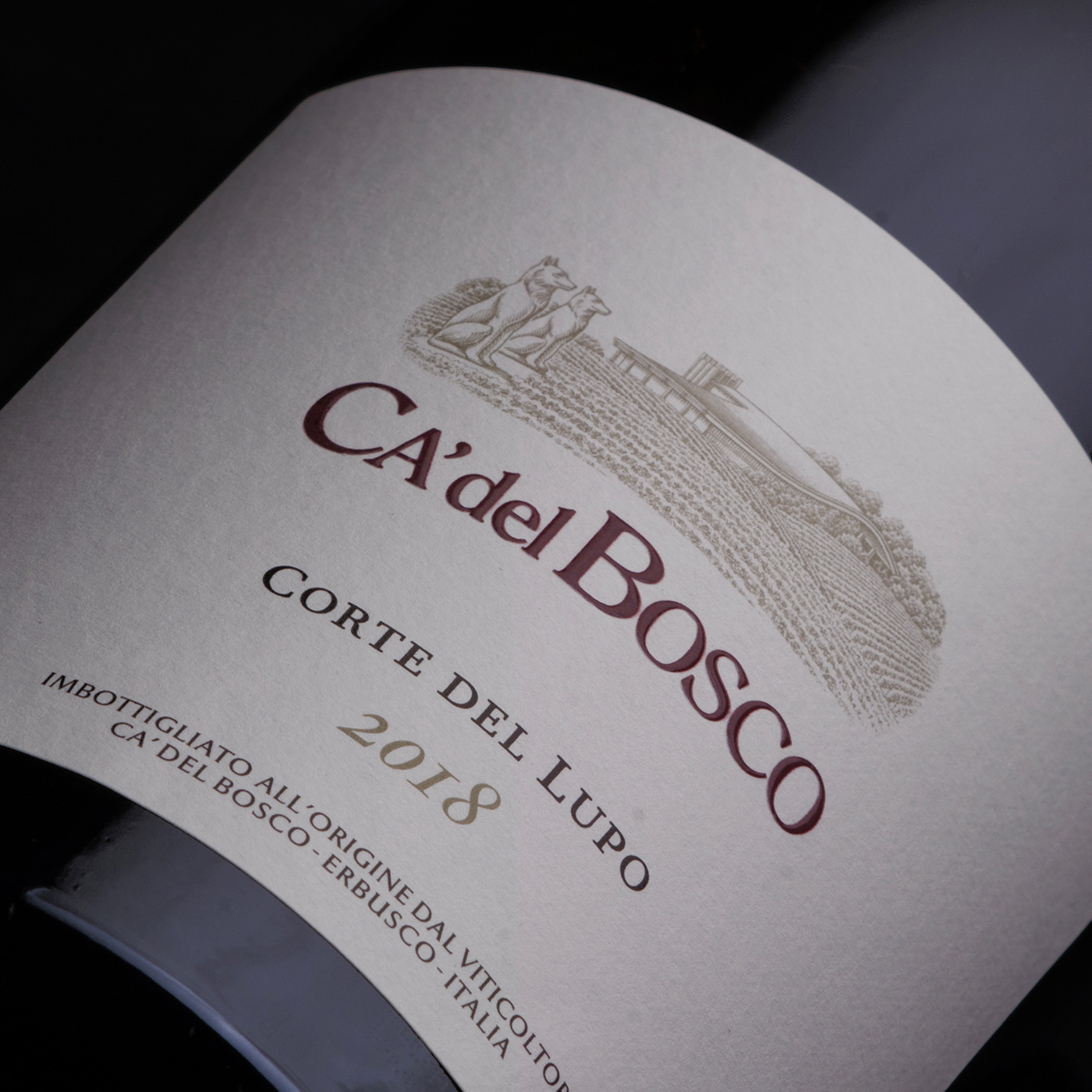 Vinified for the first time with the 1975 harvest, it is part of the genetic makeup of the local agricultural tradition in the area where it has always been made. Commonly referred to as “burdonsì magher”, it is yet another example of the authentic historical calling for the production of black grapes. Originally named Franciacorta Rosso DOC, it later became Terre di Franciacorta, and then Curtefranca Rosso. With the 2016 harvest, it was given the name of Corte del Lupo. The two words are depicted on the new label, symbolizing the essence of the terroir and the quality of Ca’ del Bosco’s production: the vineyard, the Court, the surrounding woods and the wolves – loyal guardians of the estate.