Skip to content
Home
Wines
Wines of the past 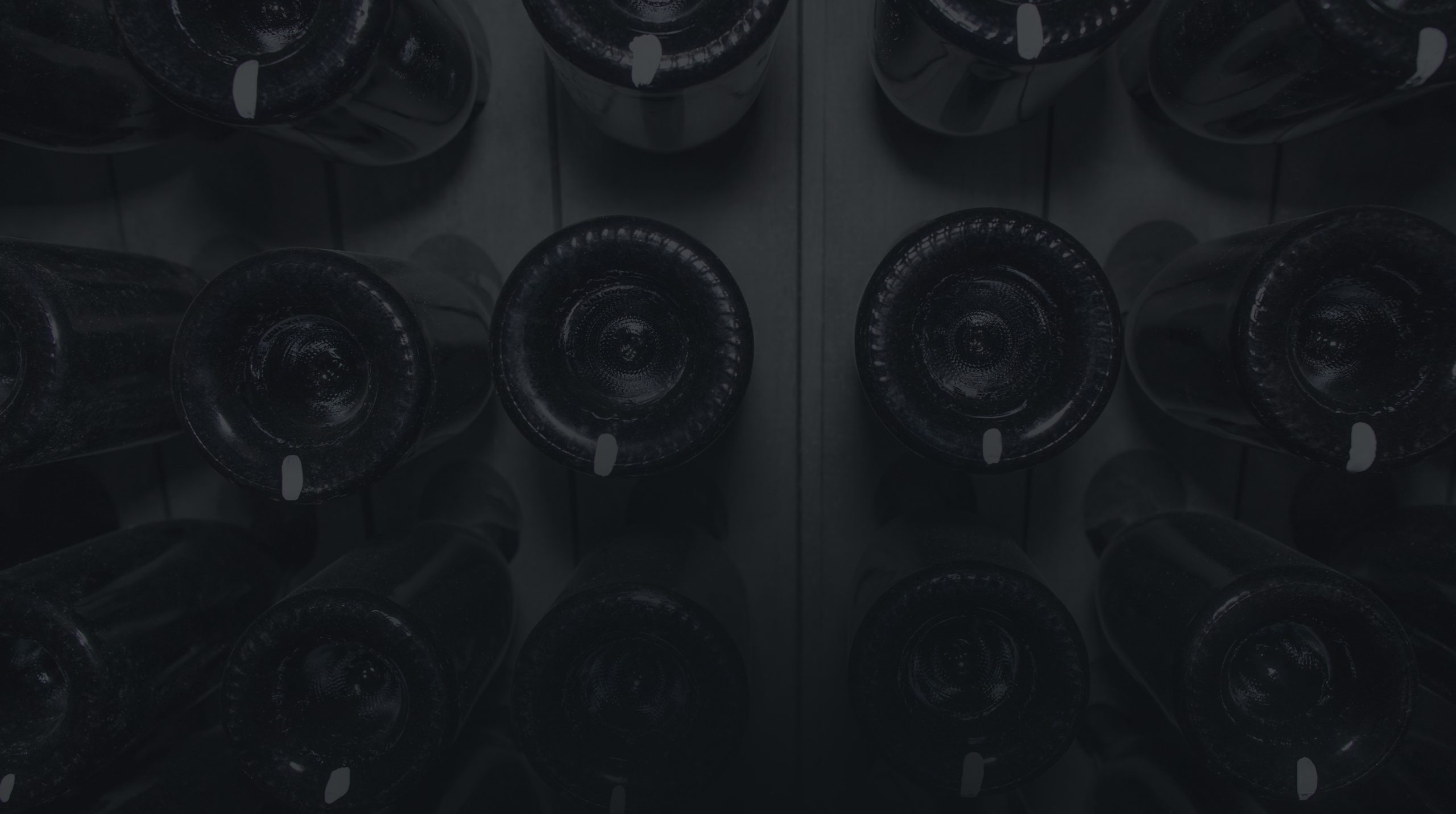 Wines Wines of the past

A French “thing” that has taken hold in Italy, too. New wine and a new way of making it, with carbonic maceration. 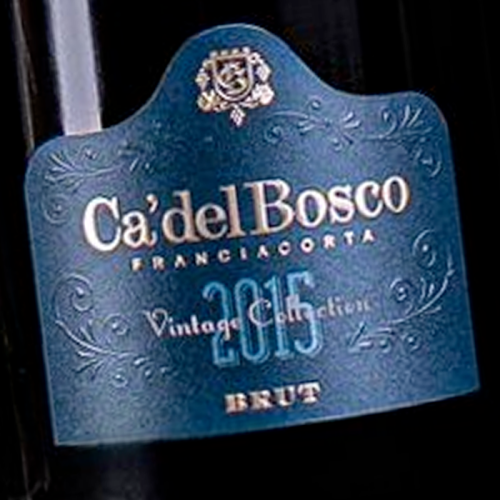 In the wake of the French tradition of Beaujolais Nouveau, whose origins date back to the nineteen thirties, Novello first appeared in Italy in the seventies. Ca' del Bosco was one of the first Italian wineries to produce one. Made from a blend of Merlot, Barbera and Nebbiolo grapes, Novello was introduced in 1976 and produced until the mid-eighties.